Our cultural program was our 14th annual culture show, held on February 28th, 2020. We aimed to have about 200 attendees and the purpose of this event was to spread cultural awareness and appreciation throughout not only the JMU community, but the Harrisonburg community as well. In addition, it was also a way for our members to meet new people, learn some dances, and have fun. Participants of the show included any paid member that showed interest in the acts and through our school’s funding, we were able to sufficiently gather the necessary materials and services to make the show happen. With the help of our Center for Multicultural Student Services (CMSS), we were able to reach a high number of students through the center’s activity calendar, got the event approved as a passport event which was a requirement for a Gen-ed class, social media postings and public banners.

The purpose of the event was to spread cultural awareness and appreciation to our community. Since this event was free and open to the public and with our advertising efforts, we saw a lot of people from all sorts of backgrounds come and attend our event. It was essential to us to accurately represent the Vietnamese culture to a demographic that had little or no prior experience to Vietnamese culture or heritage. Our purpose was to broaden the horizon of what the majority of the students knew about Vietnamese culture; introducing new elements such as northern and central Vietnamese dances, music and costumes.

Our organization faced many challenges while planning for this event.

First, we were tight on schedule since this event was one month our biggest event. For the first time ever, we were holding a charity ball and a lot of time and planning went into that. Once that event was over, we had to go straight into planning dress

rehearsals and making sure all of our acts had a place for extra practices. Individual acts had already been practicing prior to our charity ball, but putting all the acts together proved to be a real challenge. With the lack of availability of places that could hold the sheer amount of people we had and many big places already booked, our options were limited. In the end, although a bit unconventional, we were able to find places where we could hold everyone for our dress rehearsals.

Second, we also had to find a way to receive funding for lighting and sound. Originally, there had been someone from our school that worked on lighting and sound in the building we were holding our culture show, but we found out, after everything was booked and set, that he had gone elsewhere. This left us no choice but to look for an outside vendor, which was very costly, forcing us to apply for grants from the school. Luckily, we were able to receive funding just in time of the event and everything was covered.

Lastly, we had an issue with some of the people and acts. We found out that some people were dropping acts, not showing up, and not taking practice time seriously. Some acts had trouble finishing in time of the rehearsal, so our run throughs would be incomplete, as well as people not listening to adjustments from their choreographers when blocking. We spoke with said individuals, especially first-time choreographers, directly to help them better convey their visions, as well as establish a clear set of expectations to the performers. This was done in a non-representative manner since our purpose was to keep everyone focused and engaged during the program. 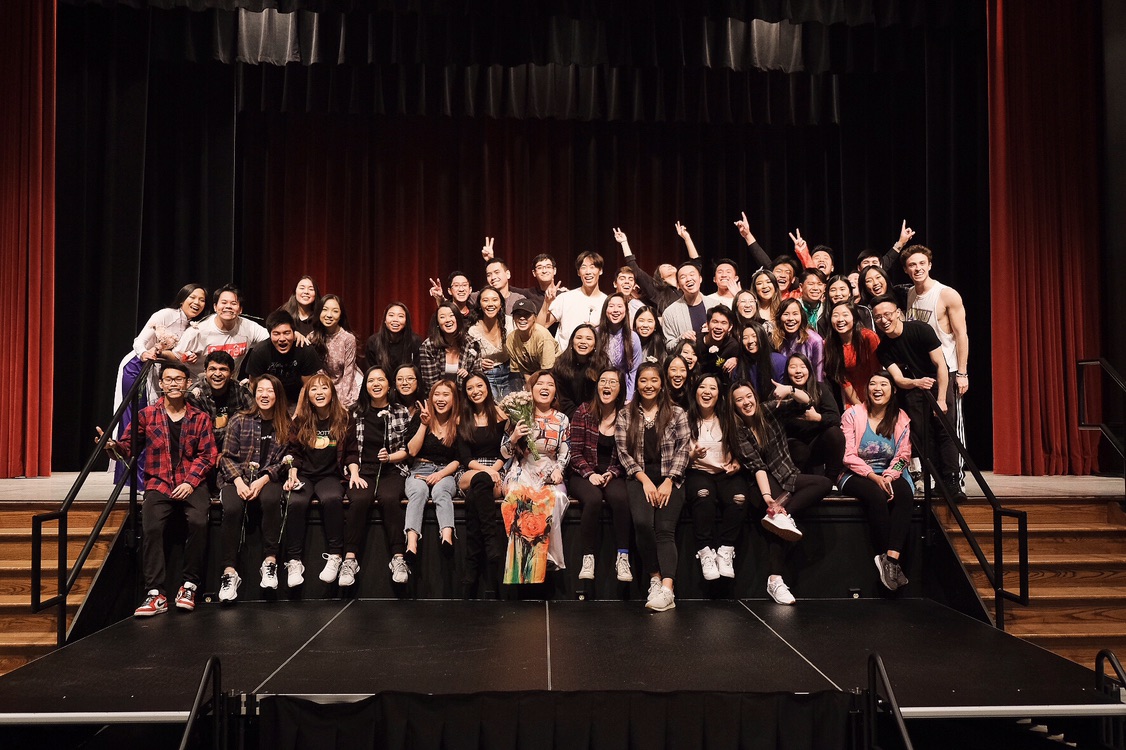