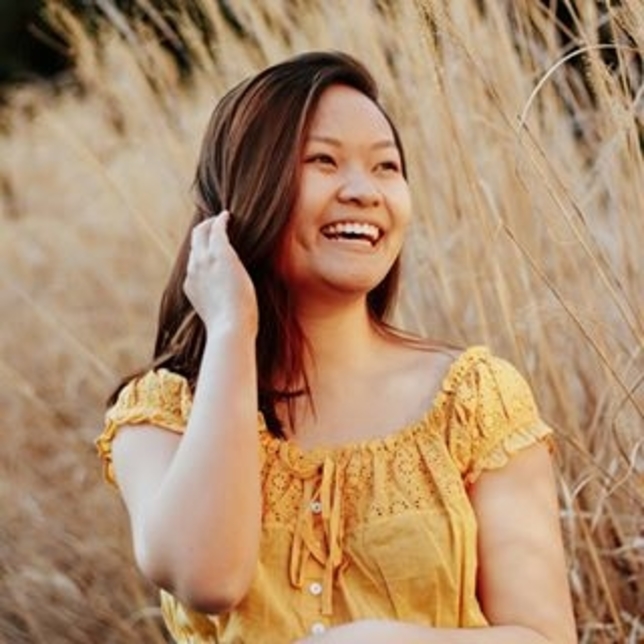 This year, there were a multitude of enthusiastic individuals who regularly attended VSAUW’s general meetings and events. Kaylynn Ho, a general member of VSAUW, not only did that, but she constantly supported both internal functions for the organization, as well as constantly went out of her way to support and represent VSAUW on the external scale. Overall, earning her the spot of “Member of the Year” for VSAUW.

Kaylynn is often phrased amongst her friends, to be one of the most hardworking and supportive individuals they’ve met. This didn’t prove to be false when she took up the role as one of the family leaders for VSAUW’s Anh Chi Em Program.

Being a year-long commitment, Kaylynn not only had to balance school as a third year, but also had the responsibility of maintaining active member engagement in her respective family. Right from the beginning, it was obvious that she took the position with the utmost dedication and passion. Her family became one of the biggest and most active in VSAUW, as she was always open-arms to all members that would get added. She continually reached out to others, especially the officers, to ask for advice on how she can be a better family leader — An act that not many sought, nor did. The care that she dedicated to each member within her family didn’t go unnoticed, as we would often hear from those very members how Kaylynn would put it on herself to resolve any conflicts, and often individually check in on each member. To say the

least, having such a passionate family leader has undoubtedly helped further spread the program in a positive way.

Kaylynn also plays a very big role in external participation. Usually, there are not many who are willing to go out-of-state events due to the distance, but Kaylynn is always present at every single one, supporting all the different schools. She also volunteers for Seattle organizations via the opportunities provided by VSAUW.

When you first meet Kaylynn, your first impression of her would be a quiet, but sweet girl. However, beyond that is a genuine and extremely passionate young woman. While she is quiet, her diligence is relentless. She is busy as a junior, but she does her best to attend all general meetings. As stated previously, there are not many people who go to external events, but she is always present. In addition, solidarity is a big aspect that VSAUW has been striving for this past year. She not only supports VSAUW functions, but also those of our fellow Southeast Asian collegiate community and tries to go to their events when she can.

In short, Kaylynn has countlessly proven to her fellow peers, but as well as the greater Vietnamese community that she deserves this recognition.