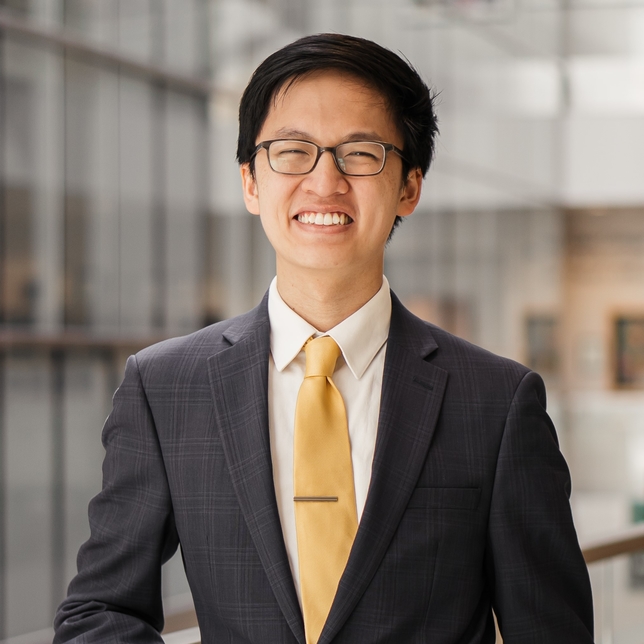 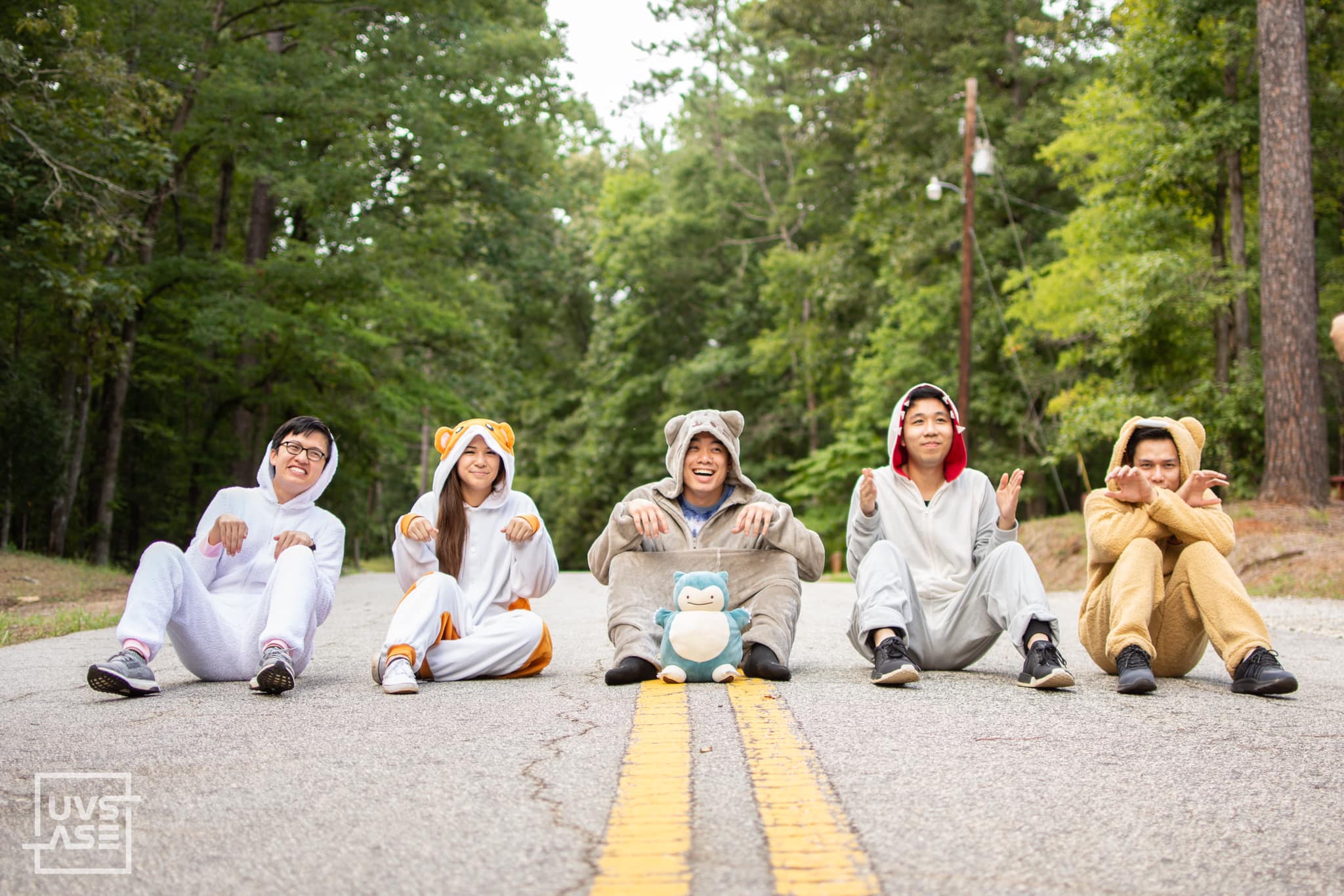 Ben is the prime example of a good leader and passionate in his work. He is the kind of person that when given a job, he gives nothing but his best quality work. Ben is the CEO of rebranding the image for UGA VSA. Although Ben may not make it seem like he’s all about VSA, what he’s done, for not just UGA VSA but also his region, goes above and beyond. It’s not just a position that he’s held, it’s not just a video; Ben actually cares much more about VSA and this community than the average member. Looking at him from surface level, he’s so obviously talented. Ben’s videos have the ability to make people reminisce and have even moved people to tears before. His work is amazing in that he can truly show what family/community/empathy look like in a 4 minute video. Beyond his video work, which is something everyone thinks about first when it comes to him, he’s an extremely well-rounded leader. Although he’s never held a position such as president or vice president, he is entirely capable of being a great one.

Alongside being the previous Historian and Media Director for NIS 16, Ben has also been a part of UVSASE Media Cabinet since 2017 and is currently the Co-Director for UVSASE Media Cabinet. The content he produces has been inspiring to others and being able to see the immense amount of work he has put forth, pushes the people around him to always strive for the best. His photography and videography grabs the attention of new members to join VSA while his leadership and guidance helps those to stay. His stunning photos and amazing videos grabbed the attention of new
members to join the organization.

For example, during his time as Night in Saigon 16 Media Director this past year, his main goal was to help cultivate and create a committee that would be the future of VSA. He invested himself into providing guidance and time into teaching those interested, media related skills, organization, and planning. Teaching being one of his most prominent goals this year, he not only wanted to teach UGA, but also alongside his Co-Director, teach his UVSASE Media Cabinet. While inspiring others to learn more about media production, he simultaneously passed on his passion for VSA. By actively seeking out anyone who had an interest in learning media, recruiting them onto his committees, and teaching them everything he knew, he was able to help fulfill his goal of building a sustainable media brand for both UGA and UVSASE. While maintaining a directorship within UGA and UVSASE, Ben is also involved in the Student Government Association here at UGA where he is a videographer and is a Research Assistant for the College of Pharmacy. Dedicating his time to his masters program while also devoting his free time to assisting multiple organizations on top of VSA in order to provide quality content and
share his knowledge with others.

Ben has been an active member for the past four years. His second year of being a part of VSA being his most life changing year when he became Historian for the 2017- 18 term. His confidence as a leader has grown immensely as well as his media related skills. Initially as Historian, he came in with little experience and no camera at all. Since then, he has transformed and set a standard for UGA VSA media. While his media skills are amazing, what really makes Ben stand out in our organization is that he invests so much into not only fulfilling the duties expected but by going above and beyond. His passion and admiration for this organization is demonstrated through all his works throughout the years of being a part of not only UGA VSA but also UVSASE. Ben is able to perfectly capture the laughs, the hard work, and the love for VSA through his videos. What he cannot say in words, he says through his videos. His work showcases the indescribable energy and effect Night in Saigon has on our organization.

When you first meet him, he may seem very introverted as he’s usually behind a camera and working, but he’s one of the most compassionate people in our organization. He often checks up on people to see how they’re doing, and consistently offers support in any capacity. It might not seem like it at first but he’s always there to offer advice and guidance to anyone who needs it.