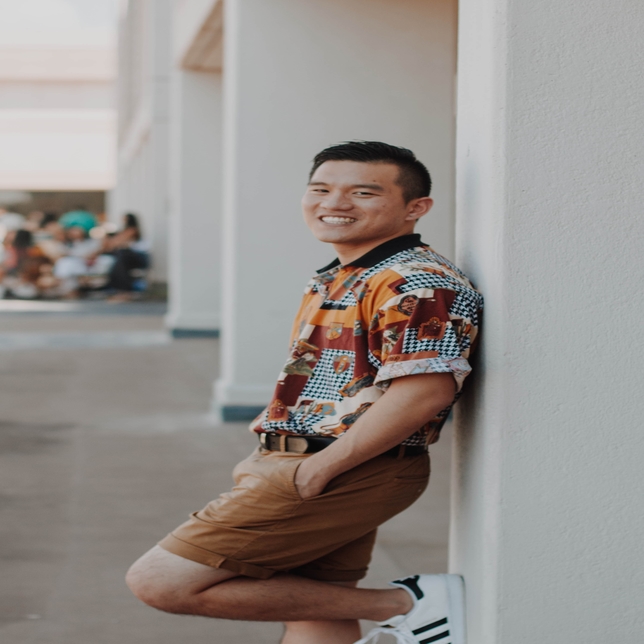 Alex Woo was selected as “Member of the Year” from the Mid-Atlantic region, is because of his work ethic and positive attitude shown throughout the 2019-2020 school year. The criteria for to be nominated for this award, is what was noted, showing exemplary work shown throughout the year, with a positive mindset backing it up.

The roles that Alex Woo had this year was that he is the outgoing Internal Vice President for VTVSA, and he served as a part of Registration Staff for MAUVSA Advance Conference 9. These roles have not only influenced myself, but as well as to others in our CoRR, to exemplify the best that MAUVSA would have to offer for this year. With also adding onto that role, Alex has not only gained experience from serving on his respective school’s Executive Board, but as gaining knowledge and knowing more information in terms of what was going on within MAUVSA, to give him a better edge and understanding for the next year to come.

The qualities that Alex had during his term was that he was very punctual, communicative, and professional. An example of his qualities was whenever a topic/event that was discussed or announced, Alex always asked questions to cover his bases when he needed to tell to his respective e-board and general members. When it came to his role within making sure information was passed on from MAUVSA
to Virginia Tech, he did in a manner of which inspired not only general members, but as well as new, incoming members. An example of this, was that Virginia Tech was the 3rd highest school in attendance overall of MAUVSA Advance Conference 9, that was held this following year.