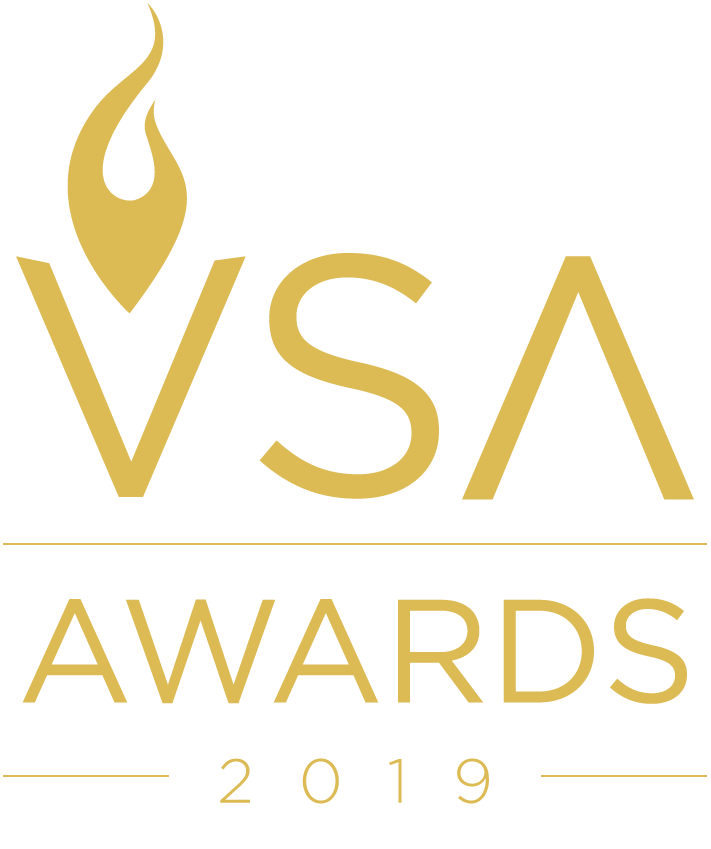 Check out our VSA By Night 2019 Recap made by our videographer for that night Nathan-Jay Atienza Collantes!

Our cultural program is an event that promotes cultural awareness of Vietnamese and other Asian cultures. Our culture show is titled “VSA by Night” and was held February 23rd, 2019. There were a total of 10 performances and 45 participants. The program’s purpose was to spread the Vietnamese culture, as long as other Asian cultures, throughout the community of Tucson and University of Arizona. Another purpose of the program was to establish our VSA’s first ever culture show. In the past, we have previously held pageants but decided this year that a cultural show would have more impact on the local and VSA community.

VSA by Night had a total of 183 people in attendance (not including Eboards and interns). We raised money for the show through our bi-weekly fundraisers, and successfully requested funding from our Asian Pacific American Student Affairs, student body government, and 17 local businesses willing to sponsor the show through monetary or food services. We had raised and was funded with enough money to cover our entire culture show before it began. So when we started selling tickets for the show, the tickets immediately became profit. We marketed the culture show through our VSA’s Facebook, website, Instagram, and other social media. Our Eboards also spread interest and enthusiasm for the show through friends, personal social media, and the local Vietnamese & Tucson community.

To plan for the show, we had to create new culture chair positions for this event and worked closely with our culture show coordinators from August until February to put together Tucson, Arizona’s first student held Vietnamese Cultural Show. We showcased Vietnamese and other Asian cultures through song, dance, skits, and performances. Our team was extremely nervous and scared entering the night of our event, but it proved to be an entertaining and successful show. We received numerous positive feedback about the show from the students at the University of Arizona and as well as the people from the local Tucson community. This show marked the beginning of a new tradition in VSA of hosting an annual culture show every February.

This cultural program served our campus and community by showcasing the Vietnamese culture and showing diversity in our city of Tucson. The program’s goals were to spark engagement and interests from fellow students and the local community to see the show, be exposed to Vietnamese & other Asian cultures, and create a tradition of annually hosting the cultural program. We accomplished all of our goals that we had set out and much more.

Prior to holding the culture show, we had debated on whether to switch back to holding a pageant for next year; but we decided to stick with the cultural program due to the extensive amount of positive feedback and success of the show.

We overcame organizational challenges in the planning and implementing process of the cultural program by attacking problems straight on. Some challenges we faced at the beginning was the lack of local business sponsorship; so we sat down and talked as a team on different ways each eboard can effectively contact and request for sponsorship. It took some time, but eventually each officer was able to raise the designated amount of money required for each person.

We faced some logistical problems days prior and on the day of the show, but the culture show chairs and our officers knew the process of the cultural program inside and out and were able to make adjustments on fly. We had designated officers and members taking care of different logical responsibilities and issues. Through the division of delegation and work, we were able to keep the show and everything moving smoothly without disruption.