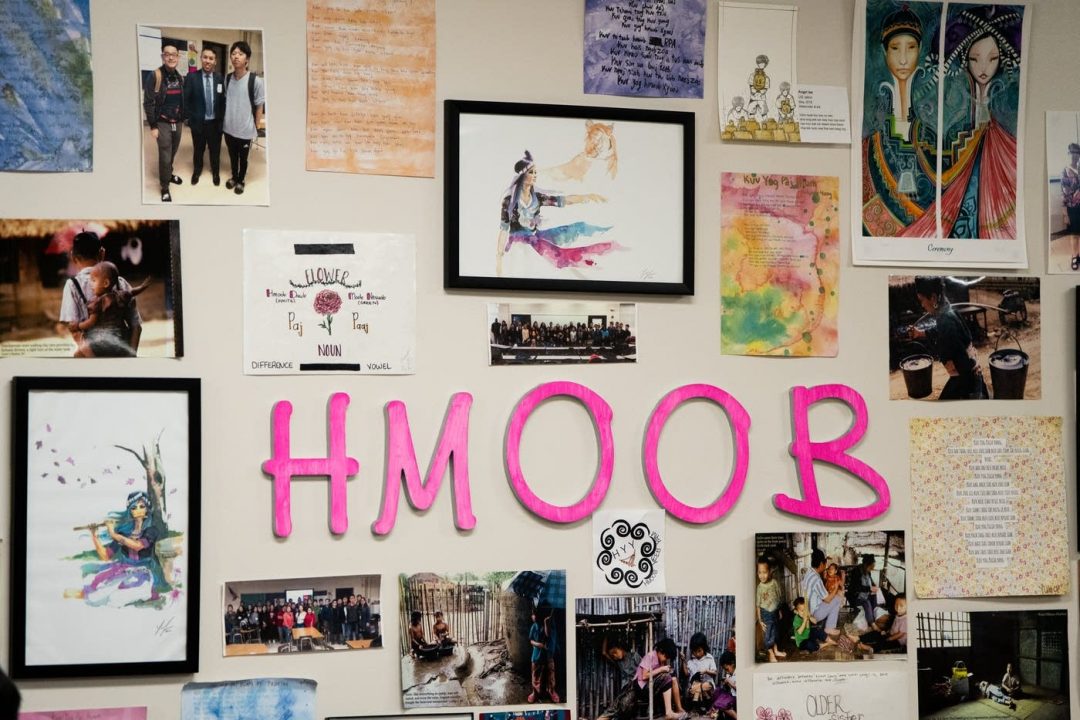 In response to the Trump administration’s actions to sign an agreement to deport more Lao and Hmong immigrants and refugees from the United States, we wrote:

UNAVSA rejects the Trump administration’s recent move to sign an agreement to deport more immigrants and refugees in the United States to Laos. We believe that every individual deserves healing and the support of their communities, and that continued, increasing deportations are not the solution. Like many of our family members, individuals facing deportation to Laos arrived in the United States as refugees from the conflicts in Southeast Asia. UNAVSA continues to stand in support of all immigrant and refugee communities. To learn more about our common history as Southeast Asian refugee community members and the American immigration system, check out UNAVSA’s recently released comparison of American and Canadian immigration policies: unavsa.org/policy-timelines.