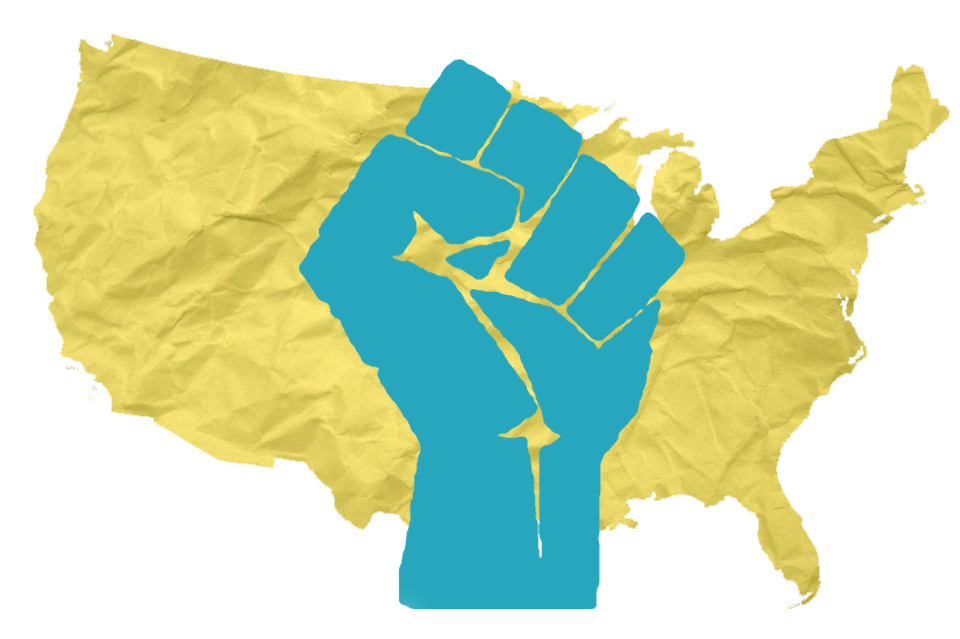 YOMYOMF and UNAVSA are teaming up with the mission of registering 100,000 APIs by the 2020 Elections. We are doing this by raising awareness, providing education, and giving a space for civic engagement on the local, regional, and national scale. Voter participation for Asian Americans is especially low for age range 18-34. The 2020 Project hopes to close that gap and have more representation reflected in policy change and implementation!

To make it even more interesting, we’re breaking it down to a friendly team competition. The team that garners the most votes? Well, let’s just say that your favorite Asian-American, Asian-Canadian, and Pacific Islander celebrities are watching and are signing up to become your Team Representatives to support y’all to vote, help elevate Asian representation, and battle it out to see which team can show up and get people to the polls! 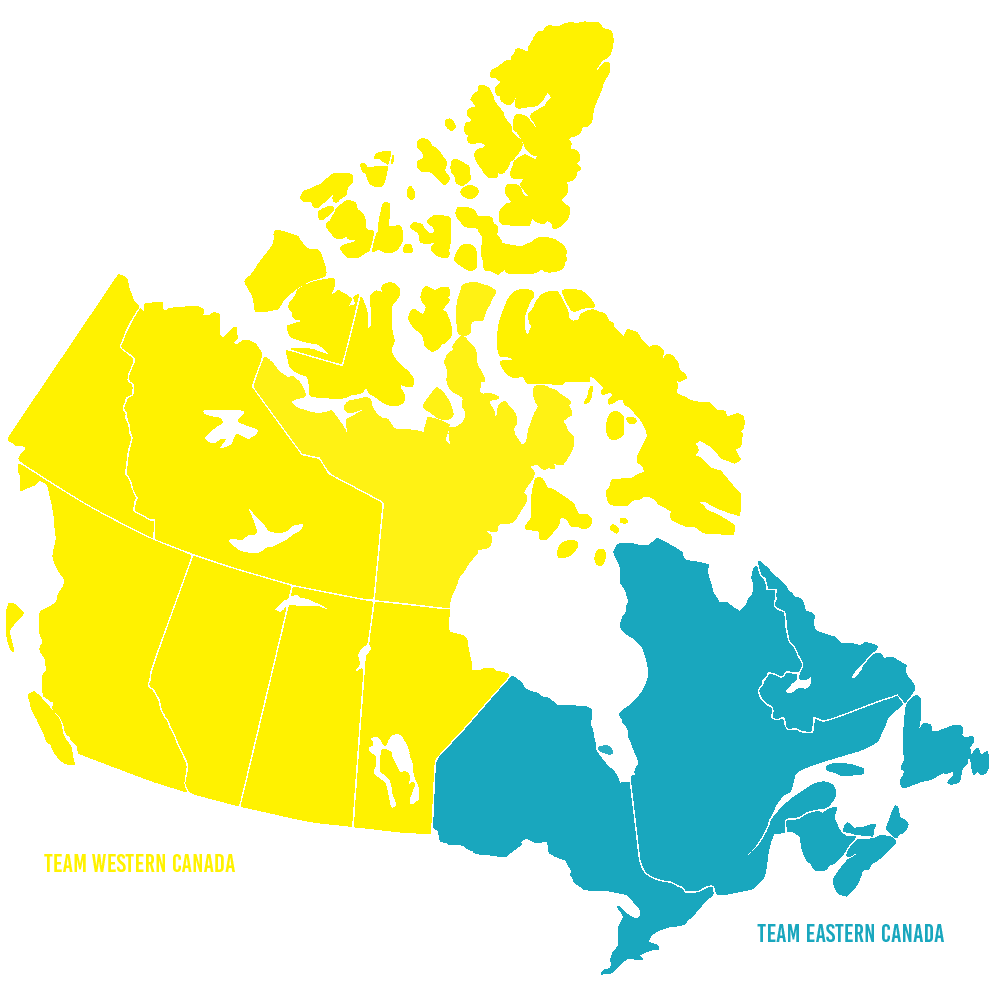 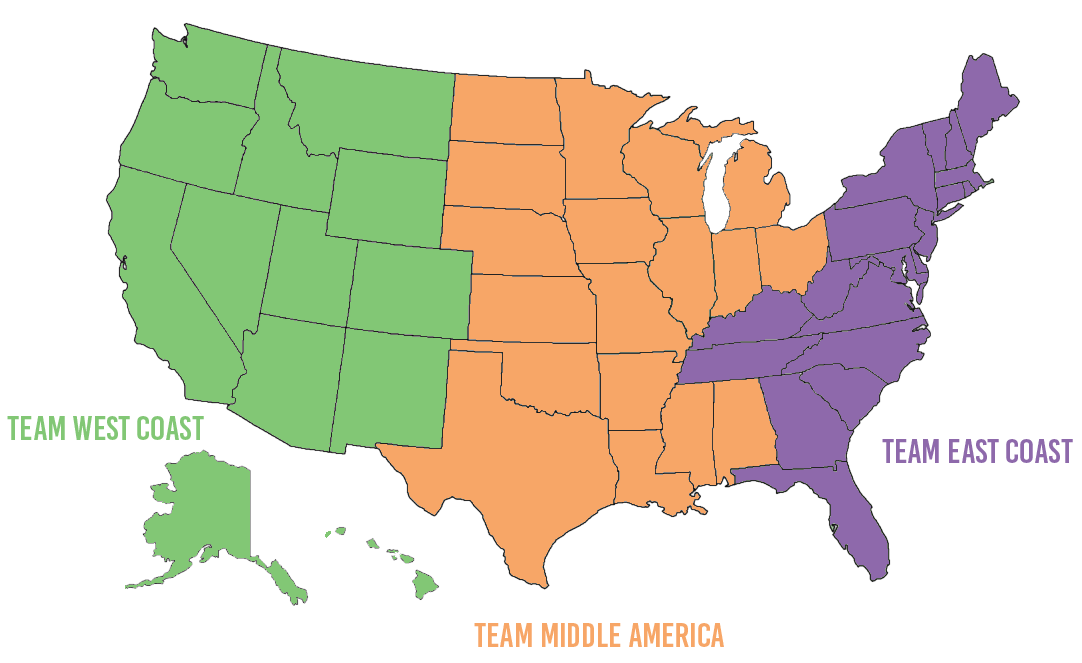 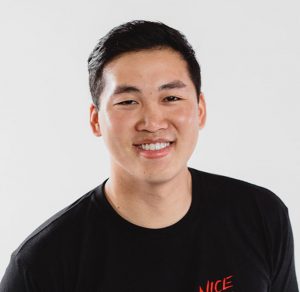 Benson Quach is a filmmaker based in Los Angeles, CA specializing in Assistant Directing and Producing for independent films, commercials, and online content. Benson grew up in San Diego, CA and earned a degree in Film Production from the California State University of Northridge. Currently, Benson is the in-house Assistant Director and Producer for the popular YouTube-based production company Wong Fu Productions. Outside of filmmaking, Benson is an avid Brazilian Jiu-Jitsu practitioner, paintball player, and father of two adorable Yorkshire terrier pups Mochi & Mayu.

I’m a part of the 2020 Project because future generations are reliant on the decisions we make today. 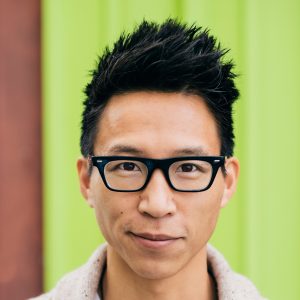 Chris was a Biology major at UCLA where he discovered the theater group LCC (co-founded by Randall Park and Michael Golamco). Currently, he is a Writer/Producer in both digital and traditional media. Prior to joining Wong Fu Productions to write and produce digital content (Away We Happened, Everything Before Us, Single By 30), he worked in traditional development at Cherry Sky Films (Better Luck Tomorrow, Puncture, Ping Pong Playa). Dinh, recently co-wrote and produced the award-winning feature film “Crush The Skull” and a digital pilot for Disney Channel, “Parker and the Crew” with co-writer/director, Viet Nguyen, Storm Entertainment and others. 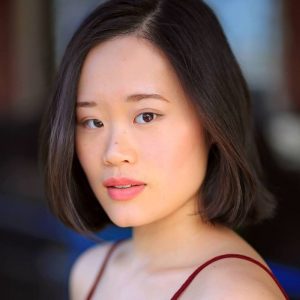 Michele is a Chinese-American actor, writer, and artist. She was born in Indonesia, raised in San Francisco, educated in New York, and is currently based in Los Angeles. She holds a B.A. degree in Theatre Performance from Fordham University, and was chosen as a 2012 YoungArts winner and U.S. Presidential Scholar in the Arts. Her work can be found on Netflix’s hit drama 13 Reasons Why and CBS’ Elementary. When she’s not memorizing lines or tapping away at her laptop, you can find her at your local bookstore, nose deep in a novel, curled up with a cup of tea.

I’m part of the 2020 Project because we can’t wait for change to happen, we have to take matters into our own hands, exercise our power, and vote.

I’m part of the 2020 Project because we’ve gotten too far from what a Democracy is supposed to be. The decisions our leaders have been making seem like it’s slipping further and further from what the populace is wanting so I want to be part of giving the people back their voices, letting us be heard again. 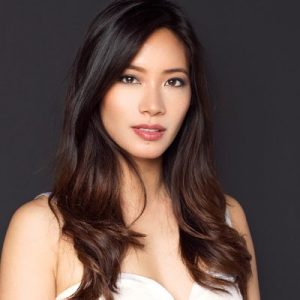 CHANTAL THUY will be making her Broadway debut in the Tracy Letts’ play “Linda Vista”, produced by Second Stage Theatre, this upcoming fall. She will be reprising the role of Minnie after performing the part at the Mark Taper Forum in Los Angeles. Thuy was born and raised in Montréal, Québec and graduated from the Conservatory program at the Stella Adler Studio in New York City. She is fluent in English, French and Vietnamese.

Let’s get the conversations started! Your vote counts, now more than ever. To outreach and engage our Vietnamese and AAPI communities is why I think 2020 Project’s initiative is important. 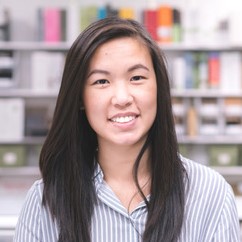 Jenni Huynh currently resides in Denver, Colorado, as an architect by day and voter registration mobilizer by night (and during the day). She started her VSA journey in the South Region and works to combine her love for architecture, social justice, and the Vietnamese community. She loves all things running, Harry Potter, and the outdoors.

“I’m part of the 2020 Project because I want to give everyone who believes voting matters the space to do so.” 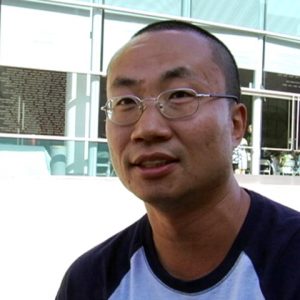 “I’m part of the 2020 Project because we’re living at an important crossroads in our country’s history where the direction we choose next could literally be the difference between life and death. Choosing not to be civically engaged is no longer a choice we have.”

A proud child of refugees from Vietnam, Jes was born in Canada and raised outside Philadelphia, PA on a good dosage of hoagies, cheesesteaks and Eagles. She graduated American University in DC where she studied Film and Graphic Design. She has been on the producing team on a number of short films that have screened at festivals like the Los Angeles Asian Pacific Film Festival and NBC Shorts Fest. Being heavily involved in the Asian American community, she has been part of various organizations and groups such as CAPE (Coalition of Asian Pacifics in Entertainment), RUN (Represent Us Now), Project Yellow Dress, and Kollaboration through their EMPOWER conference. She is a producer of “Southern Fried Asian”, a podcast, which profiles the diversity of Asian American Southerners under The Nerds of Color’s Hard NOC Media. She has made it her mission to are uplift Vietnamese and other Southeast Asian diaspora artists and stories. She is currently producing her first feature-length documentary. 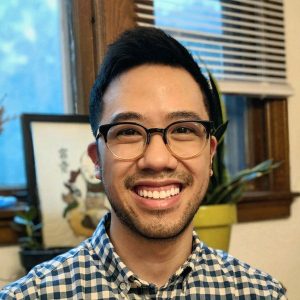 “From local to national politics, our voices matter and need to be heard. I want everyone has a chance to speak out and be a part of the change that they want to see.” 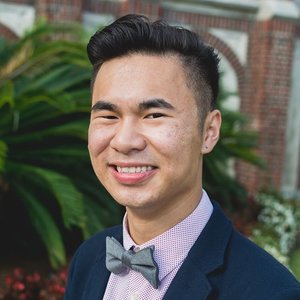 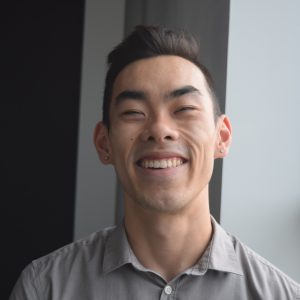 Charlie Nguyen is a third-year undergraduate student hailing from Garden Grove, California, currently pursuing a Bachelor of Arts in Public Health Studies and Economics at Johns Hopkins University. Driven by his experiences with Vietnamese American identity and heritage, his interests lie in exploring the circumstances surrounding the physical, economic, and social well-being of Vietnamese diaspora communities, as well as that of Southeast Asian Americans at large, refugees, asylum seekers, and other immigrant communities. In his free time, he loves to bake, enjoy music with friends, and explore the beautiful city of Baltimore.

“I’m part of the 2020 Project because I believe that now is a crucial time for young people’s voices to be heard, especially the API voice.”

Chris Phan currently lives in Washington, D.C. working on national policy work for Southeast Asian Americans, but has spent most of her life in Washington and California. Her prior work has involved public transit data, smart cities and international development. She is a big fan of stand-up comedy, dance, sappy/heartfelt poetry and long-distance friendship.

“At the end of the day, the 2020 Project amplifies voices and experiences like mine through voter registration, engagement, and accountability. Being a part of this project is my way of telling our community that they matter and have always deserved to be heard.”

Questions?
Email us anytime at 2020project@unavsa.org

The 2020 Project provides voter registration assistance on a strictly nonpartisan basis to any U.S. and Canadian citizen age 18 or over without regard to political affiliation, race, religion, or age. The 2020 Project does not endorse, support or coordinate with any political party or candidates for elected office, or take positions on any ballot initiatives.