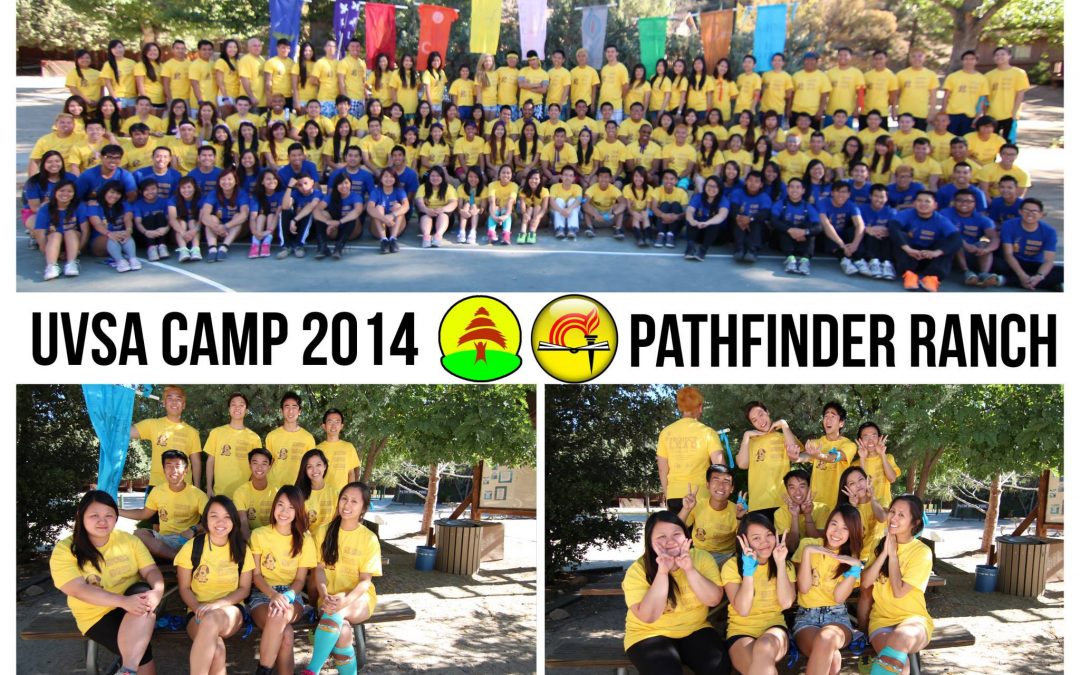 “This is why I can’t have nice things,” said a happy camper in a skit attempting to mimic UVSA SoCal’s president. We were challenged to put together a music video using a given person, song, show genre and a Vietnamese word – one of the many activities my camp family and I did together that weekend.

UVSA SoCal’s Leadership Camp was not only my first appearance as UNAVSA’s incoming president but an extremely humbling experience as well. So many memories and lessons were learned during that weekend that made me so glad I went – and came in as an attendee. When one has gone to so many camps and conferences, things start to blur in together and it takes a special event to stand out. I am thoroughly grateful 9na called me shy of 48 hours (maybe even 24 hours) since I landed back home from elections to remind me that she would like UNAVSA to have a presence at camp (amongst other things – like keeping my promises).

The theme for camp this year was “Make Your Mark,” and throughout camp the theme was repeated, discussed, and reminded that as emerging leaders of the community – it is important that they are armed with not only the tools they need to succeed but they also need to start thinking of what’s going to happen after their term is over. We did so many activities that forced us to bond with our family members to ensure lessons like communication, teamwork, and trust were taught. Here were my most vivid memories and what it taught me:

For those that went, you’re probably thinking ‘well that’s a bias recollection of memories. That’s all the people from Winter Phoenixes’ and you’d be right. Although I’ve learned so much about the region, I also learned about kindness, eagerness, and depth of character from the people I met at camp. However, my family had the most impact – they made their mark on me. Their passion for what they do, their courage for going beyond their comfort zones, and our bonding during the low points of camp were all inspirational for me. It reminds me that we have a unique community, one where we can bond in such short amounts of time and yet come from such different walks of life.

UVSA SoCal Leadership Camp – you’ve definitely accomplished what you set out to do. Thank you for showing me what camp is all about and gifting me with such a lovely family.